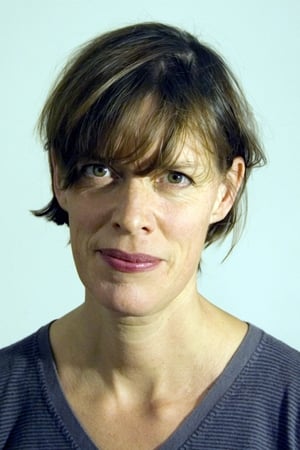 From Wikipedia, the free enclyopedia. Clio Barnard is a British director of documentary and feature films. She won widespread critical acclaim and multiple awards for her debut, The Arbor, an experimental documentary about Bradford playwright Andrea Dunbar. In 2013 she was hailed as a significant new voice in British cinema for her film The Selfish Giant, which premiered in the Director's Fortnight section of the Cannes film festival.